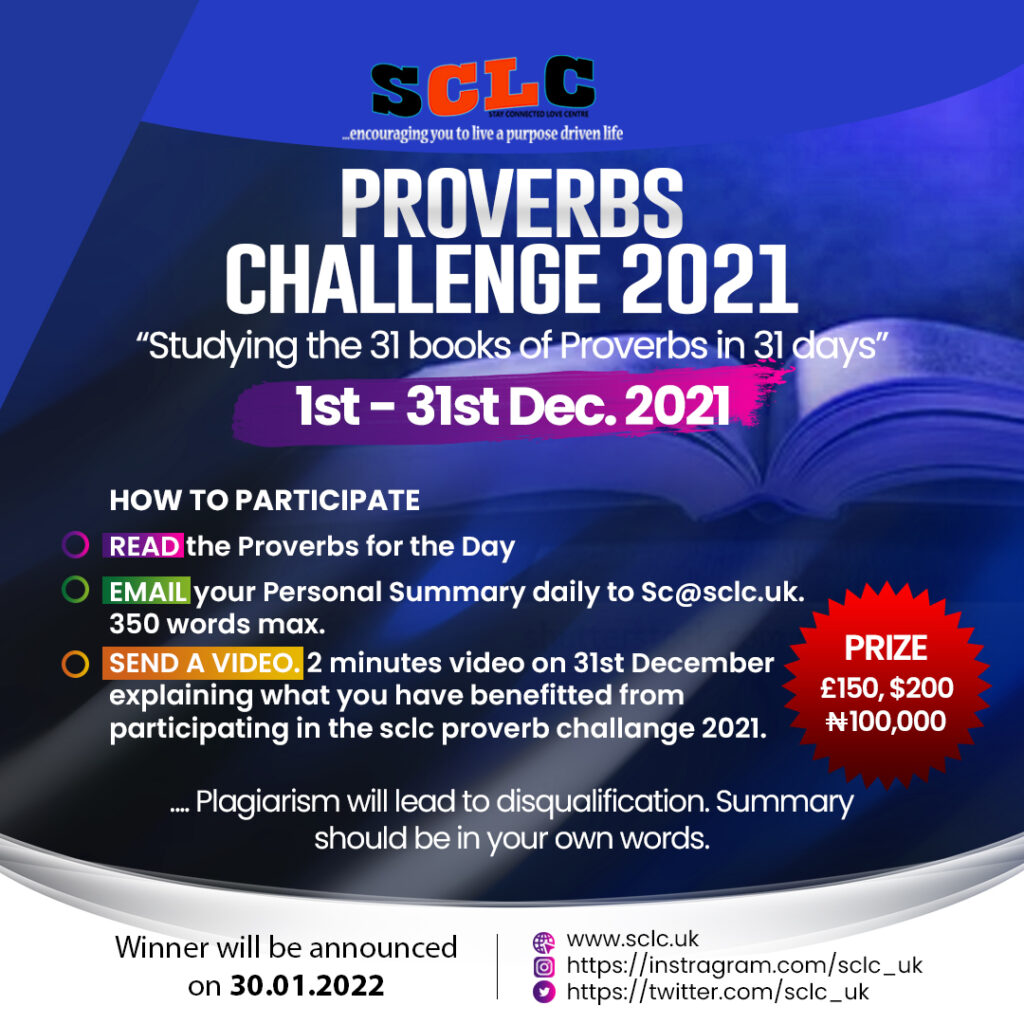 The Righteous Are Bold as a Lion

28 The wicked flee when no one pursues,
But the righteous are bold as a lion.

2 Because of the transgression of a land, many are its princes;
But by a man of understanding and knowledge
Right will be prolonged.

3 A poor man who oppresses the poor
Is like a driving rain [a]which leaves no food.

4 Those who forsake the law praise the wicked,
But such as keep the law contend with them.

5 Evil men do not understand justice,
But those who seek the Lord understand all.

6 Better is the poor who walks in his integrity
Than one perverse in his ways, though he be rich.

7 Whoever keeps the law is a discerning son,
But a companion of gluttons shames his father.

8 One who increases his possessions by usury and extortion
Gathers it for him who will pity the poor.

9 One who turns away his ear from hearing the law,
Even his prayer is an abomination.

10 Whoever causes the upright to go astray in an evil way,
He himself will fall into his own pit;
But the blameless will inherit good.

11 The rich man is wise in his own eyes,
But the poor who has understanding searches him out.

12 When the righteous rejoice, there is great glory;
But when the wicked arise, men [b]hide themselves.

13 He who covers his sins will not prosper,
But whoever confesses and forsakes them will have mercy.

14 Happy is the man who is always reverent,
But he who hardens his heart will fall into calamity.

15 Like a roaring lion and a charging bear
Is a wicked ruler over poor people.

16 A ruler who lacks understanding is a great oppressor,
But he who hates covetousness will prolong his days.

17 A man burdened with bloodshed will flee into a pit;
Let no one help him.

18 Whoever walks blamelessly will be [c]saved,
But he who is perverse in his ways will suddenly fall.

19 He who tills his land will have plenty of bread,
But he who follows frivolity will have poverty enough!

20 A faithful man will abound with blessings,
But he who hastens to be rich will not go unpunished.

21 To [d]show partiality is not good,
Because for a piece of bread a man will transgress.

22 A man with an evil eye hastens after riches,
And does not consider that poverty will come upon him.

23 He who rebukes a man will find more favor afterward
Than he who flatters with the tongue.

24 Whoever robs his father or his mother,
And says, “It is no transgression,”
The same is companion to a destroyer.

25 He who is of a proud heart stirs up strife,
But he who trusts in the Lord will be prospered.

26 He who trusts in his own heart is a fool,
But whoever walks wisely will be delivered.

27 He who gives to the poor will not lack,
But he who hides his eyes will have many curses.

28 When the wicked arise, men hide themselves;
But when they perish, the righteous increase.