Anointed & Appointed For A Mission!

“So Samuel said, “When you were little in your own eyes, were you not head of the tribes of Israel? And did not the Lord anoint you king over Israel?  Now the Lord sent you on a mission, and said, ‘Go, and utterly destroy the sinners, the Amalekites, and fight against them until they are consumed.”

Memory Verse:
But the anointing which you have received from Him abides in you, and you do not need that anyone teach you; but as the same anointing teaches you concerning all things, and is true, and is not a lie, and just as it has taught you, you will abide in Him. 1John 2:27.

Anointing is an act that separates something or someone out from the rest. Christians would anoint almost everything they own in believing that God’s hands have been laid upon those things, hence it’s excluded from destruction or touchable by the enemy and its vices. This is similar to what we see happen during the Passover according to the book of Exodus 12:7,13. “And they shall take some of the blood and put it on the two doorposts and on the lintel of the houses where they eat it. Now the blood shall be a sign for you on the houses where you are. And when I see the blood, I will pass over you; and the plague shall not be on you to destroy you when I strike the land of Egypt.”

Anointing goes even further when an individual is being annotated. When an individual is anointed, they are separated from the crowd and they become a VIP. But why would someone be separated? Can’t they just be called to deliver or go on an assignment without attaching too much emphasis to it? Is there a special reason why the anointing is needed?

Anointing puts separation and empowers people but often the anointing comes with a great assignment ahead. Some people don’t understand why they’ve have been anointed and for that reason, their anointing becomes dormant. Though anointed, they never really stand out from the crowd hence they remain ordinary! It is the functioning of the anointing that takes man from an ordinary being to doing extraordinary things to the glory of God.

When God calls for you and anoints you, it means you are to resume duty with immediate effect. The anointing on Saul made him the head of the tribe of Israel but also, he had a mission to destroy the Amalekites. Failure to carry out the purpose of your anointing will mean failing God and you risk being replaced.

Saul failed God and though the Lord anointed Him as king, he became rejected and replaced, “for you have rejected the word of the Lord, and the Lord has rejected you from being king over Israel.”1 Samuel 15:26b. Now the Lord said to Samuel, “How long will you mourn for Saul, seeing I have rejected him from reigning over Israel? Fill your horn with oil and go; I am sending you to Jesse the Bethlehemite. For I have [a]provided Myself a king among his sons.” 1 Samuel 16:1.

Your anointing is not for a change of status, it’s for an assignment and now is the time to begin to deliver! If you are unsure of your assignment, The holy spirit is always willing to teach you. All you need to do is ask! 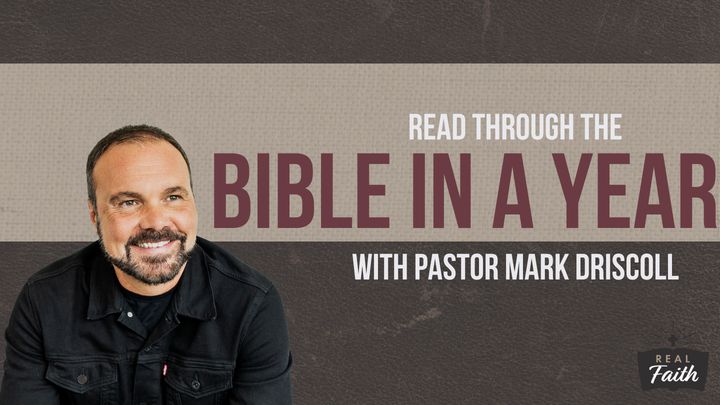